Kwetı̨ı̨ɂaà, also known as Rayrock, is a former uranium mine built in the 1950s approximately 145 kilometres northwest of Yellowknife. It has been a site of monitoring and remediation activities of the Tłı̨chǫ Government for many years, and in 2018, the Tłı̨chǫ Government is launched its Kwetı̨ı̨ɂaà Traditional Monitoring Program, with the goal of restoring Tłı̨chǫ confidence and use in the site.

In the 1950s, many Tłı̨chǫ people lived and worked at the mine until it was abandoned in 1959. The Tłı̨chǫ were never informed of the dangers of uranium mining before the mine was built, or soon after it was closed. No cleanup or remediation work was done when the mine was closed, and Tłı̨chǫ people began to avoid the area due to contamination that elders had seen and experienced.

Cleanup activities at Kwetı̨ı̨ɂaà did not begin until the 1980s. The federal government began environmental work at the site in the 1990s. The Tłı̨chǫ Government has been actively involved in cleanup and remediation efforts at Kwetı̨ı̨ɂaà since the 2000s, working closely with Elders, staff, student monitors and Crown Indigenous Relations and Northern Affairs Canada (CIRNAC) to determine the best approach for cleaning up the site.

The Tłı̨chǫ Government is working with the Kwetı̨ı̨ɂaà Elders Committee to document traditional knowledge about water, land and animals at the Kwetı̨ı̨ɂaà mine site. Tłı̨chǫ staff will administer the monitoring program each year to track changes in the Kwetı̨ı̨ɂaà site and communicate results to community members. By setting a baseline with their traditional knowledge, the elders going to be able to follow the changes in the area, and increase Tłı̨chǫ citizen confidence in the safety of the land and water.

The Kwetı̨ı̨ɂaà Elders Committee visited the mine site in June and September 2018, along with Tłı̨chǫ Government staff, contractors and federal government staff. The two governments are commited to work together to understand what historic mining at Rayrock has left behind, and how to clean it up to standards acceptable to both governments, using western and traditional knowledge. Members of the Kwetı̨ı̨ɂaà Elders Committee presented these results at the 2018 Geoscience Live conference in Yellowknife. Knowledge and remediation work is ongoing.

This monitoring program is also designed to equip Tłı̨chǫ student monitors with additional skills and capacity for environmental monitoring and remediation work, which is complementary to the training and work they have acquired through the BEAHR program. 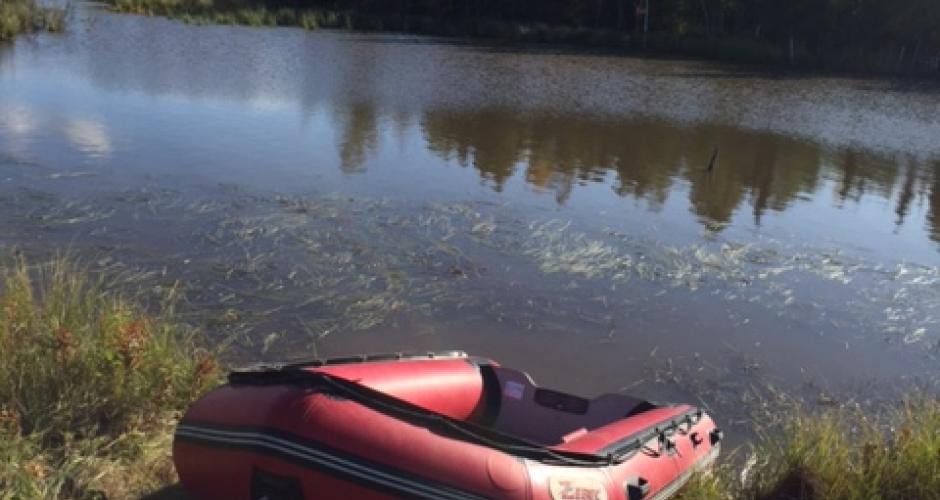 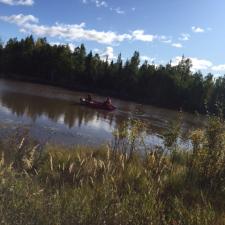 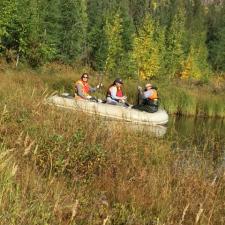 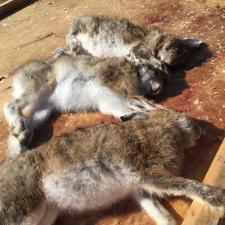 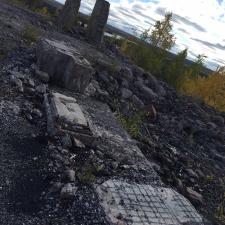 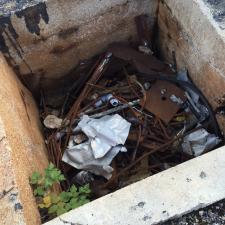 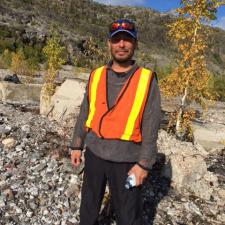 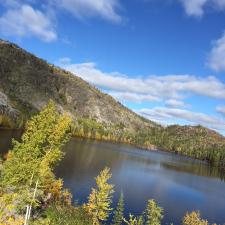 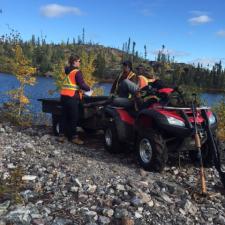 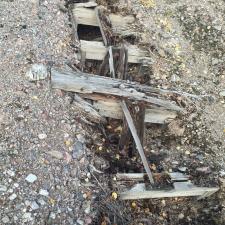 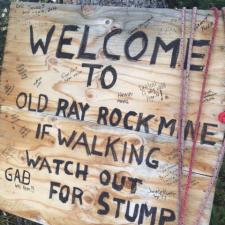 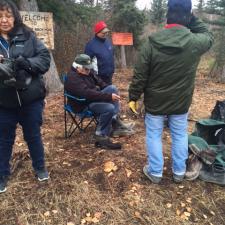 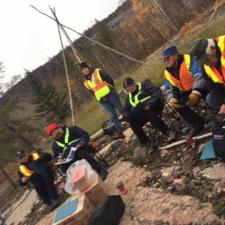 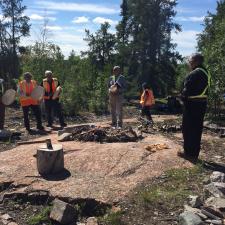 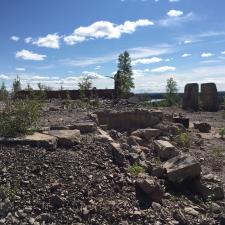 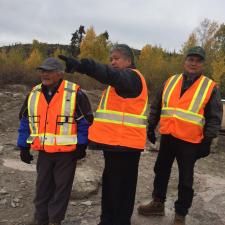 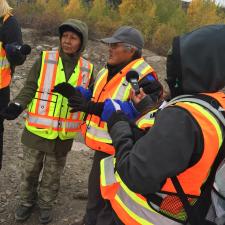 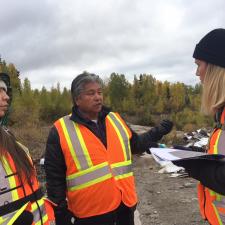 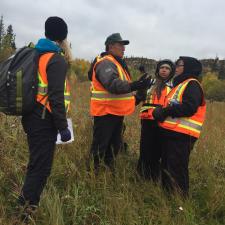 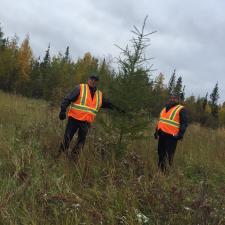 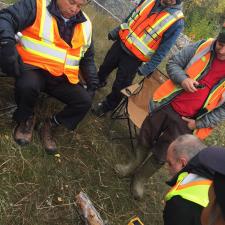 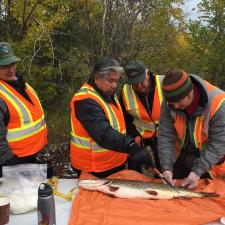 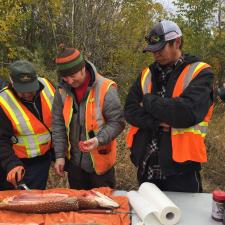 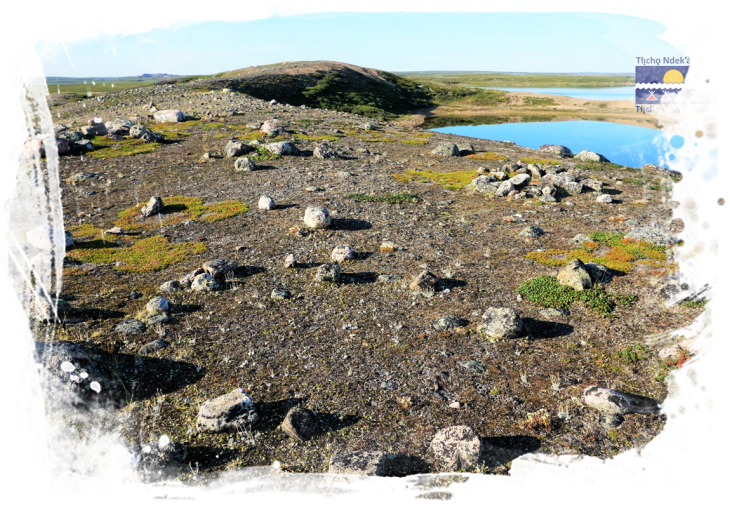